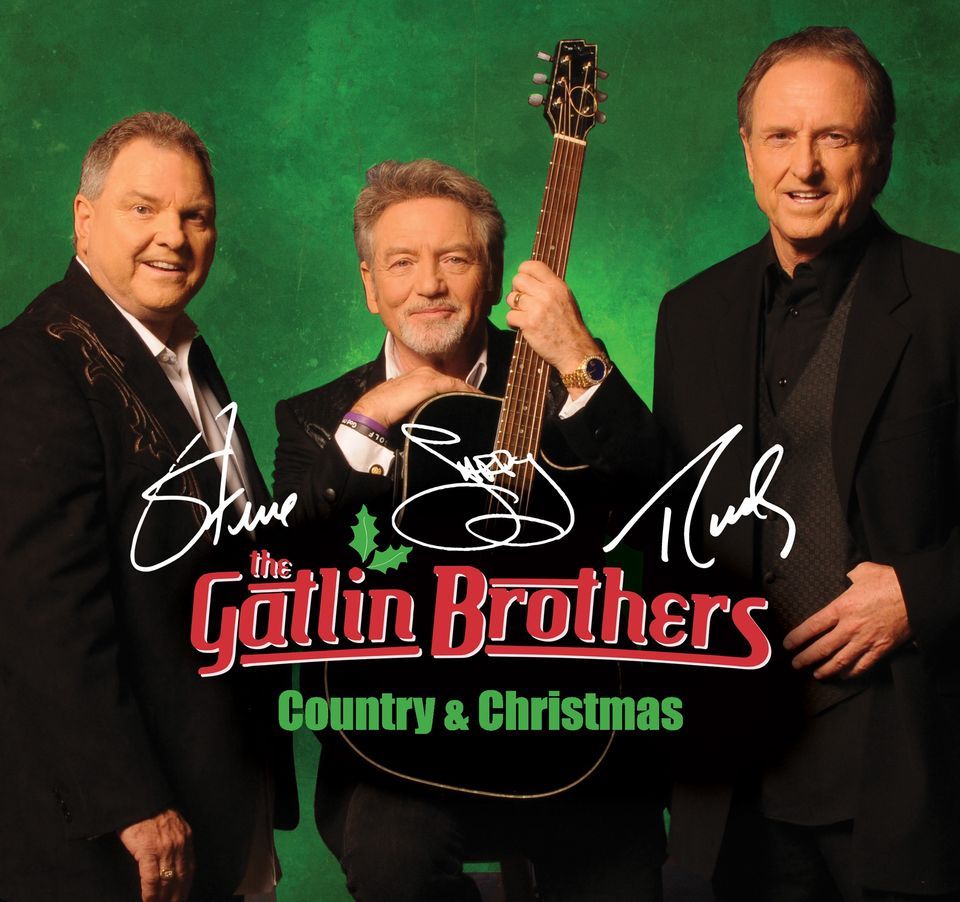 Larry, Steve, & Rudy, the Gatlin Brothers are a Grammy Award-winning trio who have dazzled audiences for more than sixty years with a lifetime of noteworthy achievements in their storybook career, including a Grammy for Best Country Song (“Broken Lady”), three ACM awards for Single of the Year (“All The Gold In California”), Album of the Year (Straight Ahead) and Male Vocalist of the Year for Larry Gatlin, along with five nominations for CMA Vocal Group of the Year, Single, Album and Male Vocalist of the Year. (DOVE Awards – AMA’s – PEOPLE’S CHOICE info here) The Brothers have accumulated 7 # 1 Singles, 32 Top 40 Records, 22 Studio Albums and 5 BMI “Million-Air” Awards.