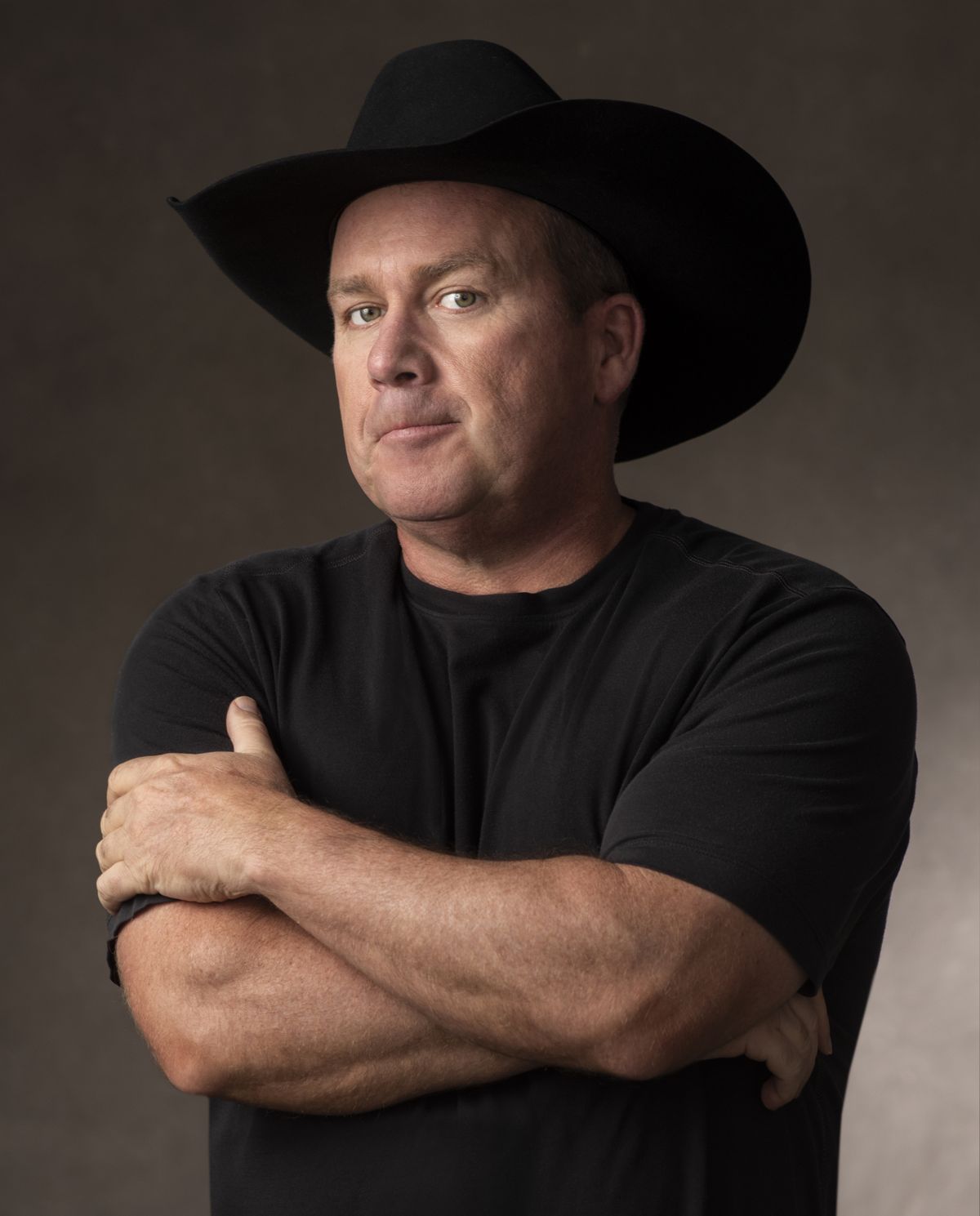 Rodney Carrington - Let Me In

Rodney Carrington has been playing sold-out shows around the world as one of the Top 10 highest-grossing touring comedians for the past two decades. A platinum-recording artist, Carrington's recorded eight major record label comedy albums, followed by three albums on his own record label, Laughter's Good Records. Carrington is fresh off the release of his latest album, "Get Em Out," (released 2019) which hit #1 on iTunes. His album "Here Comes the Truth” (released 2017) climbed to #3 on the comedy charts, accruing tens of millions of streams on Spotify and even spawned a Netflix special.

Rodney Carrington also released “Make it Christmas” which features his original song “Camouflage and Christmas Lights," a tribute to our military. He also added “author” to his list of accomplishments with the release of his book “Rodney Carrington, Coming Clean'' published by Hatchette Books. Over the years, he's starred in his own TV sitcom, “Rodney,” which ran for two seasons on ABC, co-wrote and co-starred with Toby Keith in the feature film, “Beer for My Horses,” which won the Tex Ritter Award from the ACM, and starred in his own Netflix special "Here Comes The Truth.” He has also appeared on countless other TV shows, including the ACA (American Country Awards), hosting the American Country New Year's Eve Live show on FOX, and won "Supporting Character of the Year” from the CMT Music Video Awards for his appearance on the Trace Adkins' music video “I Got My Game On.”