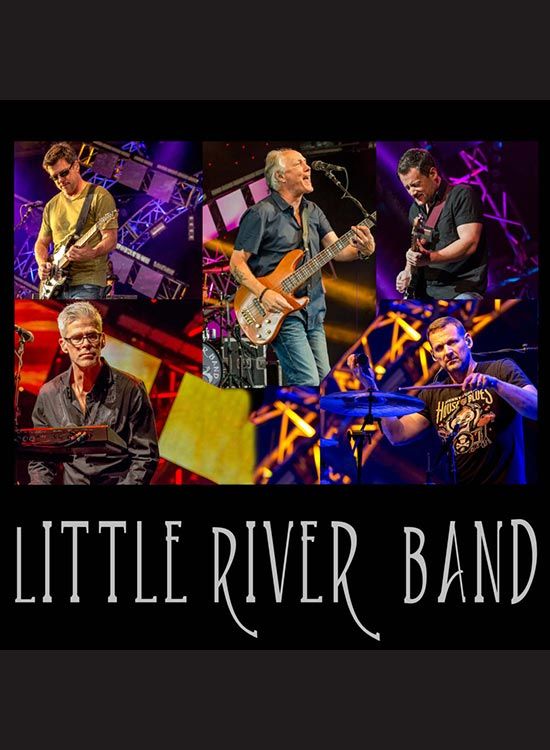 The Eagles founding member, the late Glenn Frey, knew what he was saying when he dubbed Little River Band “the best singing band in the world.” The current lineup of LRB takes that accolade to heart each and every time they perform.

Worldwide album and CD sales now top 30 million. And in 1982 LRB set a record for having had Top 10 hits for 6 consecutive years – In fact, they were the very first band to achieve that remarkable plateau! According to BMI, “Reminiscing” has garnered rare status with over 5 million air plays on American radio, and “Lady” is close behind with over 4 million air plays.