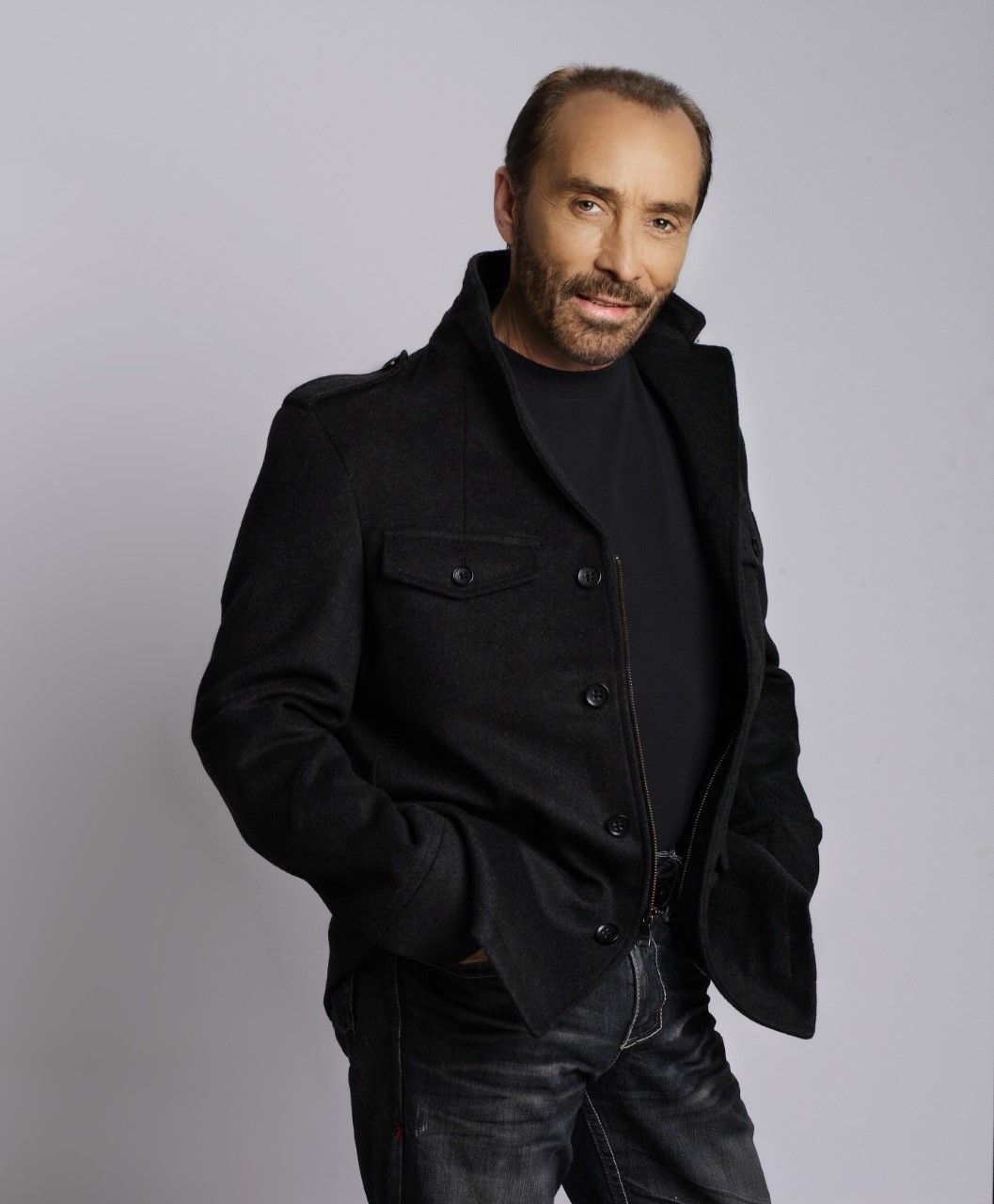 Lee Greenwood is an American country artist who bridged the gap between traditional and contemporary country music. He is best known for his patriotic anthem “God Bless the USA.”

The iconic song, which celebrated its 30th anniversary in 2013, went far beyond what Greenwood expected when he wrote it in the back of his tour bus in 1983. The song has been in the top five on the country singles charts three times (1991, 2001 and 2003), giving it the distinction of being the only song in any genre of music to achieve that feat. It was also #1 on the pop charts after 9/11/01. Greenwood says, “USA is the song I always felt I needed to write. I wanted to have something that would unite Americans from coast to coast, and I wanted to instill pride back into our country.”

While Greenwood could easily talk about the accomplishments in his life, this high-energy entertainer prefers to continue writing and recording with the same passion and integrity that has always fueled his amazing career. Greenwood continues to tour across the country and performs for many charitable events, lending his time and name to numerous organizations including Helping A Hero, of which he is the National Ambassador. Helping a Hero provides specially-adapted homes for wounded warriors and their families.